Working without hierarchies? A look inside holacracy (1/2) 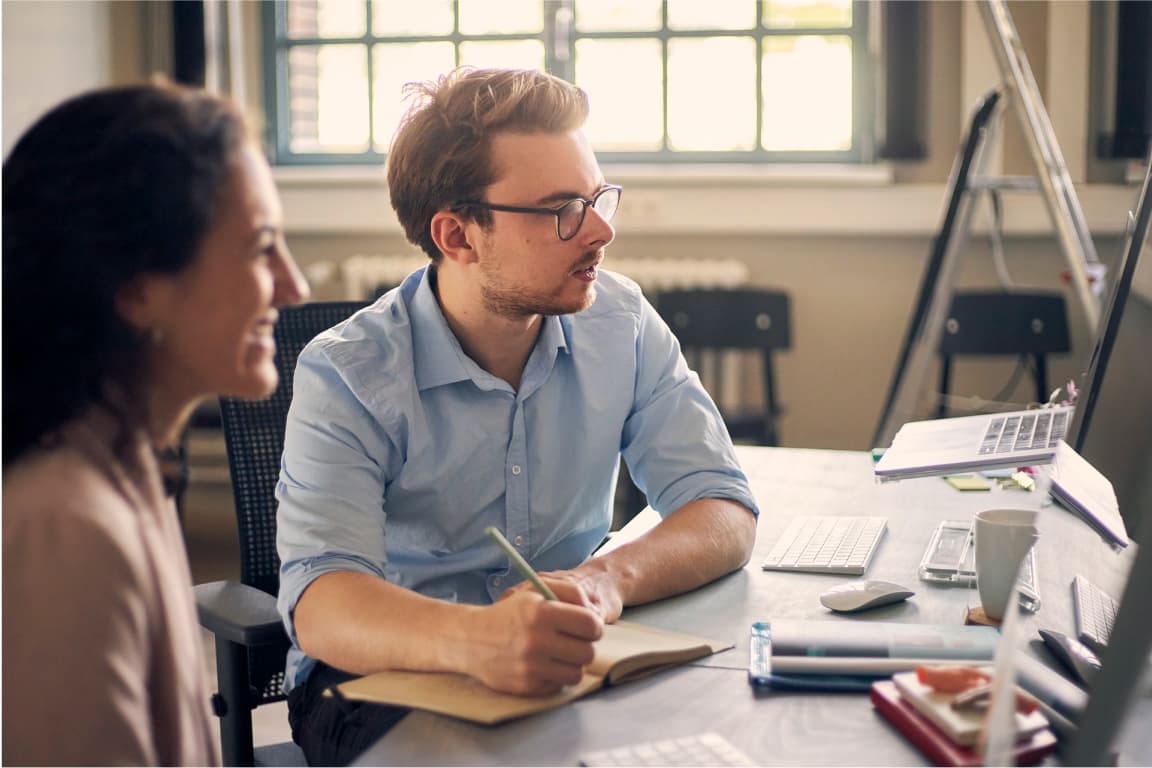 Imagine that it’s Monday, and you don’t have a boss. Well okay, even if how holacracy  works isn’t that simple, this New Work concept can certainly be considered as an alternative to traditional forms of company organization. What exactly lies behind this model featuring more distribution of authority and fewer managers?

In regards to globalization, digitalization, individualization and a continuing list of other “-izations”, our working world is in a state of perpetual change. The priorities of individuals and societies are constantly conflicting with those of the world and its economic markets. With so much excitement and tension, it’s no wonder that the buzzwords of the 21st century are “flexibility” and “agility”. No matter what industry we take a look at: companies and teams have to react quickly and dynamically in order to keep pace and be successful. So how does that fit in with the “old ways” of working, which are characterized by fixed patterns and hierarchical company organization? Quite frankly, it doesn’t fit in at all, and that’s why more and more companies are re-thinking their approach and are developing holacratic structures.

The birth of holacracy: The Holacracy Constitution

The concept of holacracy can be traced back to the software developer Brian J. Robertson, who introduced this practice into his own company in 2007. He was looking to establish a model which would facilitate a transparent decision-making process involving all employees. In 2010, Robertson introduced a rulebook including principles and practices for decentralized management and organizational governance, which he deemed the Holacracy Constitution. Below are the four pillars of Robertson’s work:

More about Robertson’s approach can be found in his 2015 TedxTalk, where he details his own attempts on transforming his skills as a manager and developing an organizational culture. During this process, Robertson finally came to the conclusion that he had to thoroughly change the infrastructure of his company in order for it to grow – and by doing so, the concept of holacracy was born!

The 2010s proved to be groundbreaking in many ways for our working world. While Robertson was laying the foundation for the holacratic management, others – such as the economic philosopher Frédéric Laloux in his book Reinventing Organizations – were also predicting that our understanding of work and management would fundamentally change. Without explicitly using the term holacracy, he nevertheless described in his practical guide similar mechanisms for fostering meaningful forms of collaborative work. His “teal-organizations” are recognized for replacing hierarchical pyramids and staid organizational structures with self-management and peer-based processes. Could this be the end of hierarchies?

Click here for the second part of the article.