Working as a Team: The Right Way to Give and Receive Feedback 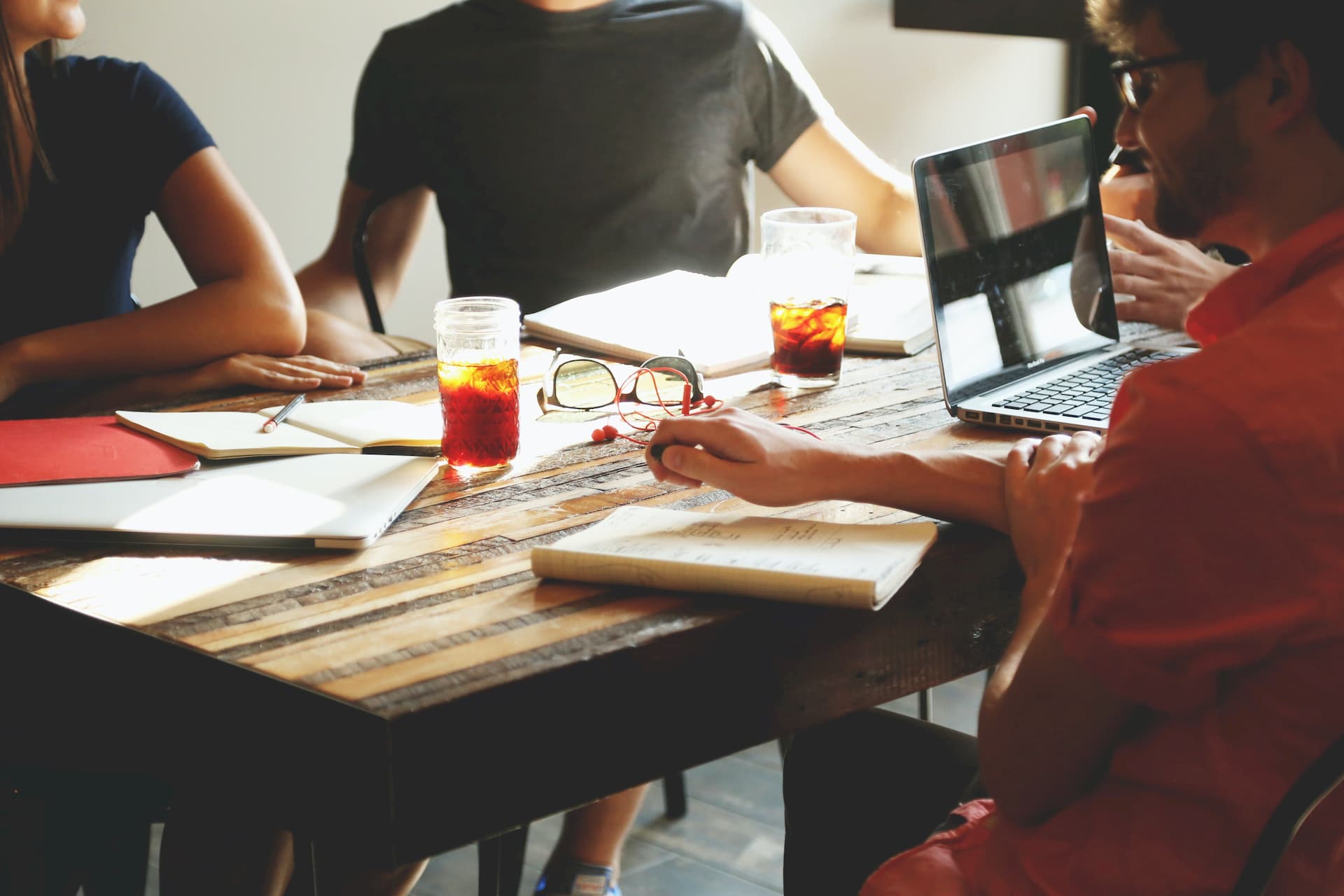 The past year certainly presented many challenges for teams of all sizes. The team’s office became the remote work place, the weekly meetings in the conference room were then held digitally, and sharing cups of coffee with coworkers was replaced by sipping solitary cups of joe in front of our computer screens. Soon the real meaning of the popular company Christmas card saying, “teamwork makes the dream work”, became clear.  When external circumstances demand a rapid re-thinking and adaption of collaboration and working methods, then effective communication, teamwork, continuous evaluation and generating feedback take on upmost importance. In her TED Talk regarding the topic of feedback, here’s how the cognitive psychologist LeeAnn Renninger summarized the importance of giving (and receiving) it:

“In our era and the type of work most of us are doing, the tool we most need is actually centered around being able to give and receive feedback well.”

Feedback at Work: Give & Take

In the context of workplace relations, feedback sessions, whether in the form of a semi-annual review or in regularly held team meetings, present an opportunity to facilitate constructive discussions and to reflect on previous collaborative efforts. A process of self-reflection, encouraged by open discussions and structured feedback, should serve the goal of either transforming or preserving methods or practices. Feedback, of course, doesn’t have to be constrained to certain occasions, it can foster an ongoing exchange, creating an environment where problems can be addressed, appreciation can be shown, and everyone can learn from one another.

As with any communication process, feedback is a two-way process. There’s a sender and a receiver. The classical communication model from Shannon and Weaver also applies here, since the encoding and decoding of a message plays a pivotal role. In relation to feedback, this simply means that it’s not only about how feedback is sent, but also how this feedback is received and vice-versa. With the aid of a few strategies, you can improve both how you give and how you receive feedback. We’ve put together some useful strategies for you below. 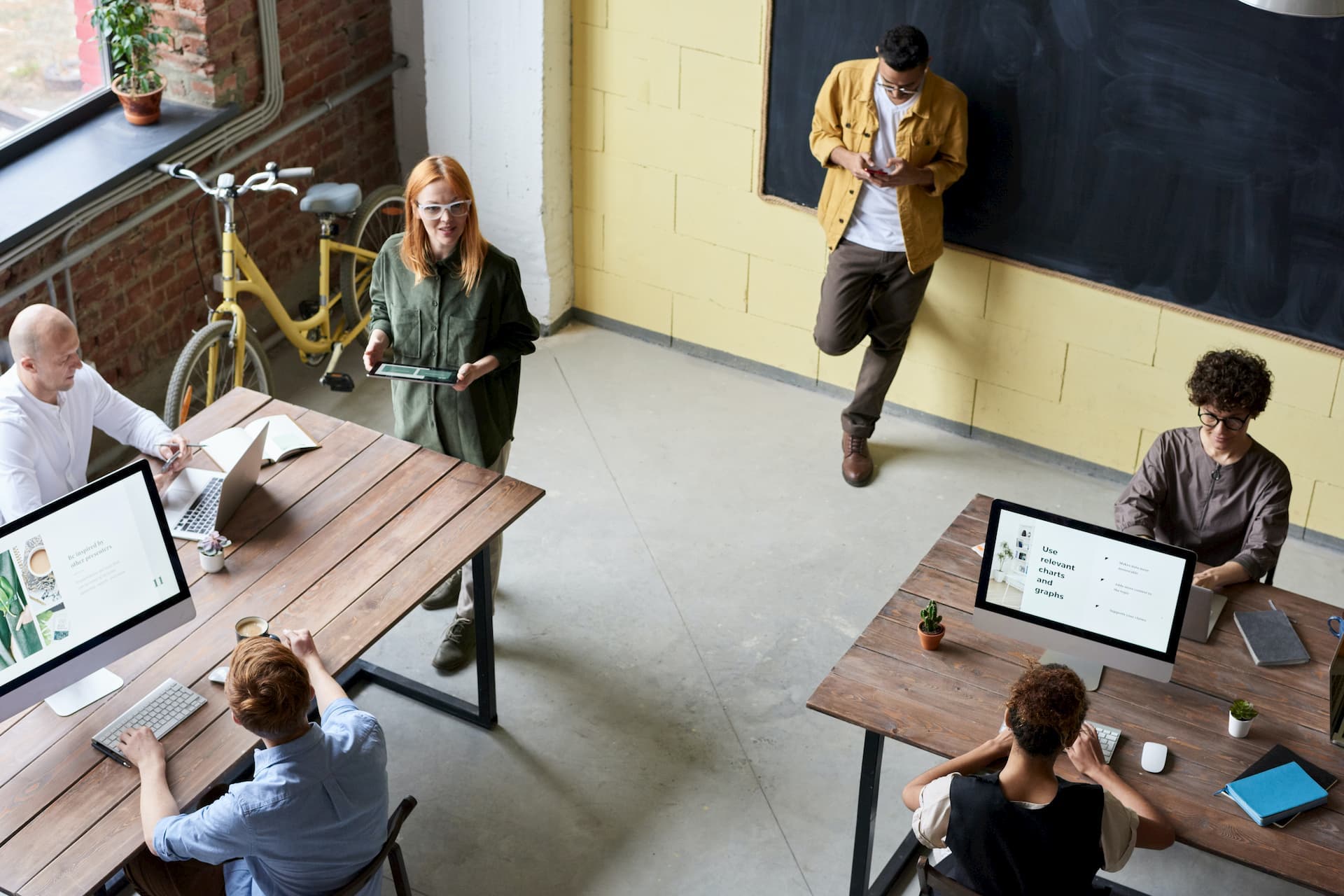 The aforementioned psychologist Renninger developed a four-step model for transmitting even the most difficult message. We’ve expanded upon some of these aspects to provide you with a complete strategy, ready to be implemented at your next feedback meeting.

Here’s a sample conversation showing how the four steps might work in action:

“I’d like to talk to you about the campaign report. Do you have a moment? ” —> “The campaign report should always be handed in by the 28th of the month. The last two months you’ve turned in the report on the 2nd of the following month. Because of that, I couldn’t start on the planning of the new campaign and I couldn’t stay on schedule. That’s why it’s important for me that the report is there by the 28th. Do you need some assistance with preparing the report? How can we work better on this together?” 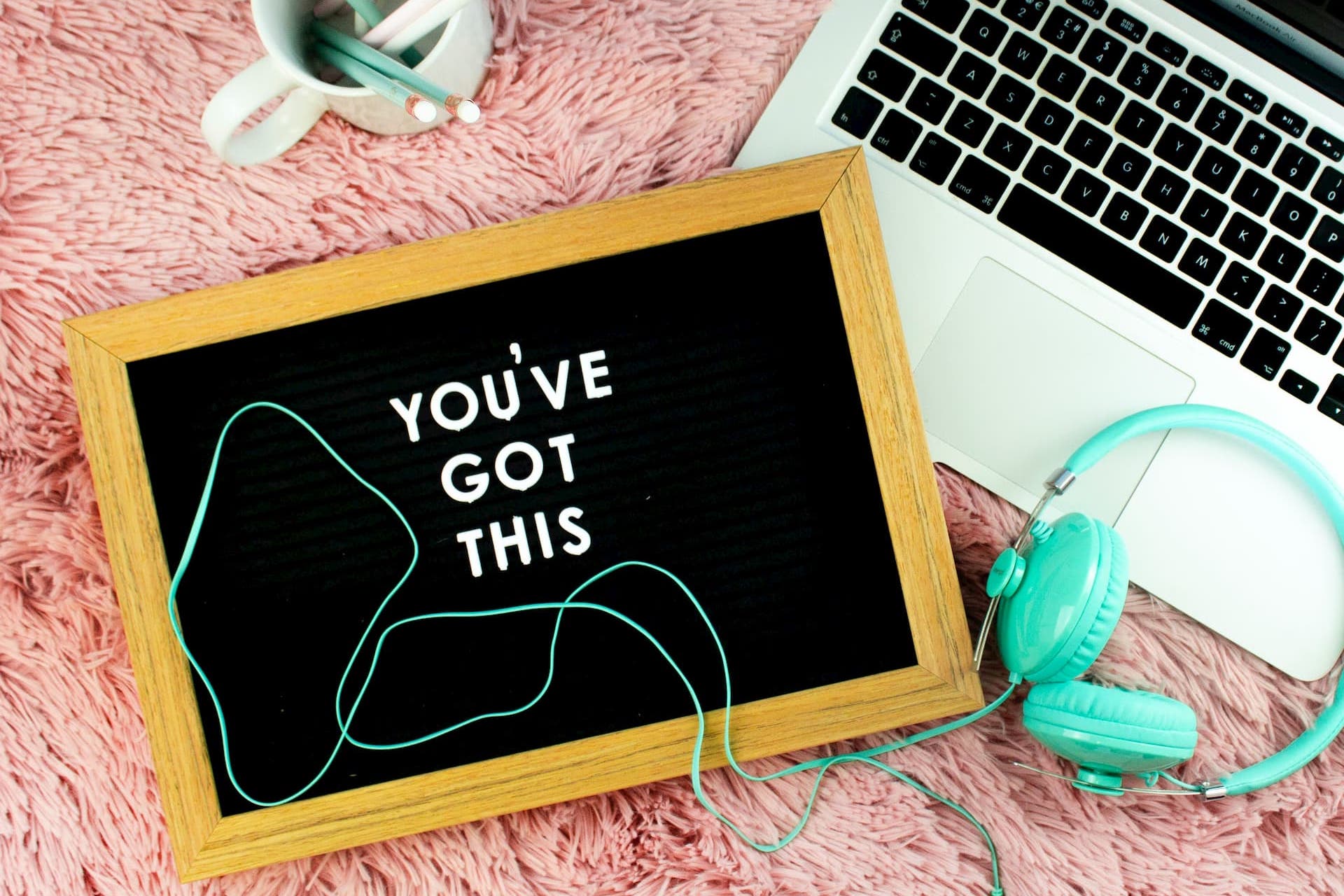 Now onto the other side: How do I receive feedback properly? For many, feedback has a negative connotation, since to a large degree feedback centers around criticism of one’s own work, and being criticized certainly isn’t easy. Yet why do we struggle so much with criticism? According to Renninger, there’s a simple explanation: our brain perceives criticism as an attack. Going on the defense is simply human instinct. The socio-psychological phenomenon of the negativity bias also explains why it’s so hard to let go of criticism. Negative thoughts, feelings and experiences have a stronger impact on us and remain in our brains longer as their positive counterparts. In order for us to accept criticizing forms of feedback we have to reprogram our thinking.  That’s not easy to do, but it’s certainly worth the effort. Once we’ve freed ourselves from reacting to criticism aggressively, we can utilize this input from others to improve our performance and increase our professional growth. Let’s now take a look at three strategies to keep in mind when you’re on the receiving end of an evaluation.

We’re experiencing a time where working as a team has substantially changed for many of us - making it even more important to seize the opportunity to give each other feedback. Striving to get the most value out of this feedback can help us face the challenges lying ahead in the new year and encourage us to continually learn from one another.