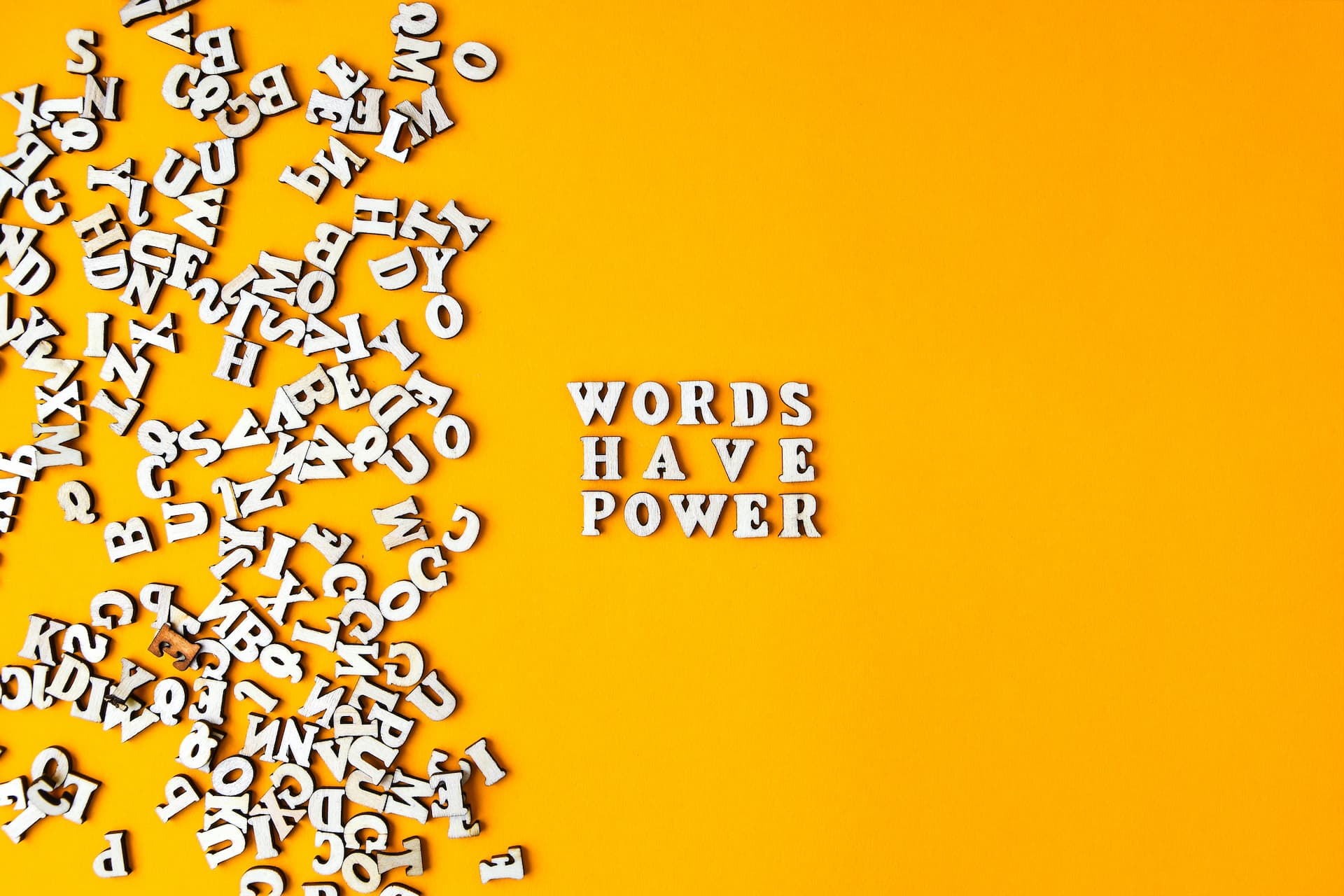 New Work supports a working world which places emphasis on the individual. From work-life integration to more flexible working time models and location-independent work: New Work stands for a new working era. Yet New Work is not only a new manner of working, it’s also a new way of forming corporate culture. One which is not limited to daily team breakfasts, working from various locations, and a massage at the workplace – but includes shared values, norms and convictions. Individuality, self-development, diversity and collaboration are at the core of this new way of working. The language we use also needs to reflect these values, explains Katja Thiede in her aptly titled article “New Words for New Work”.

Language and being: the power of words

So, is how we speak really so important, and does New Work in Germany need a new language? In German, the predominant grammatical standard is the generic masculine form, and the masculine form is also standardly used for groups of people. Since the 1970s, advocates of feministic linguistics have been criticizing the practice of using masculine generics as part of a broader scope of social criticism. They believe that the generic masculine form is not only a grammatical hierarchy, it also creates an associative connection between grammatical gender and our human gender. Therefore, masculine generics are incapable of indicating every gender, since all genders except the masculine are excluded from being mentioned. This exclusion turns the generic masculine into a factor contributing to gender inequality. Language creates images in our minds which shape our views of the world. If we tell our friends about a group of scientists which have developed a vaccine, our mind’s eye inevitably conjures up a group of men in white lab coats. Subconsciously we are storing the idea: scientists are men. Yet since we’re using the generic masculine, which is the collective noun for all genders, this group of scientists could certainly contain both men and women. However, our brains don’t usually transfer the information this way. Subliminally we end up assigning and storing specific gender attributes, which in turn influence our gender models and the hierarchies arising from them.

Based on the assumption that language is more than just words, the way we use language is closely connected to our understanding of the world, mirroring how we perceive it. At the same time, language influences our thinking and therefore has an impact on our social circumstances and social reality. Hierarchical power imbalances are constructed via language, as in the case of the generic masculine form, and they can also be deconstructed by using gender-inclusive language. Regarding the German language, this means that using masculine generics as the prevalent grammatical form for all genders makes all genders except for the masculine gender invisible. When language does not acknowledge cis women and non-binary genders, or people who possess no gender, several genders or a changing gender identity, then they will also be denied social awareness. Continuing to adhere to androcentric language norms means reinforcing patriarchal structures which we can certainly leave behind us in the 21st century. 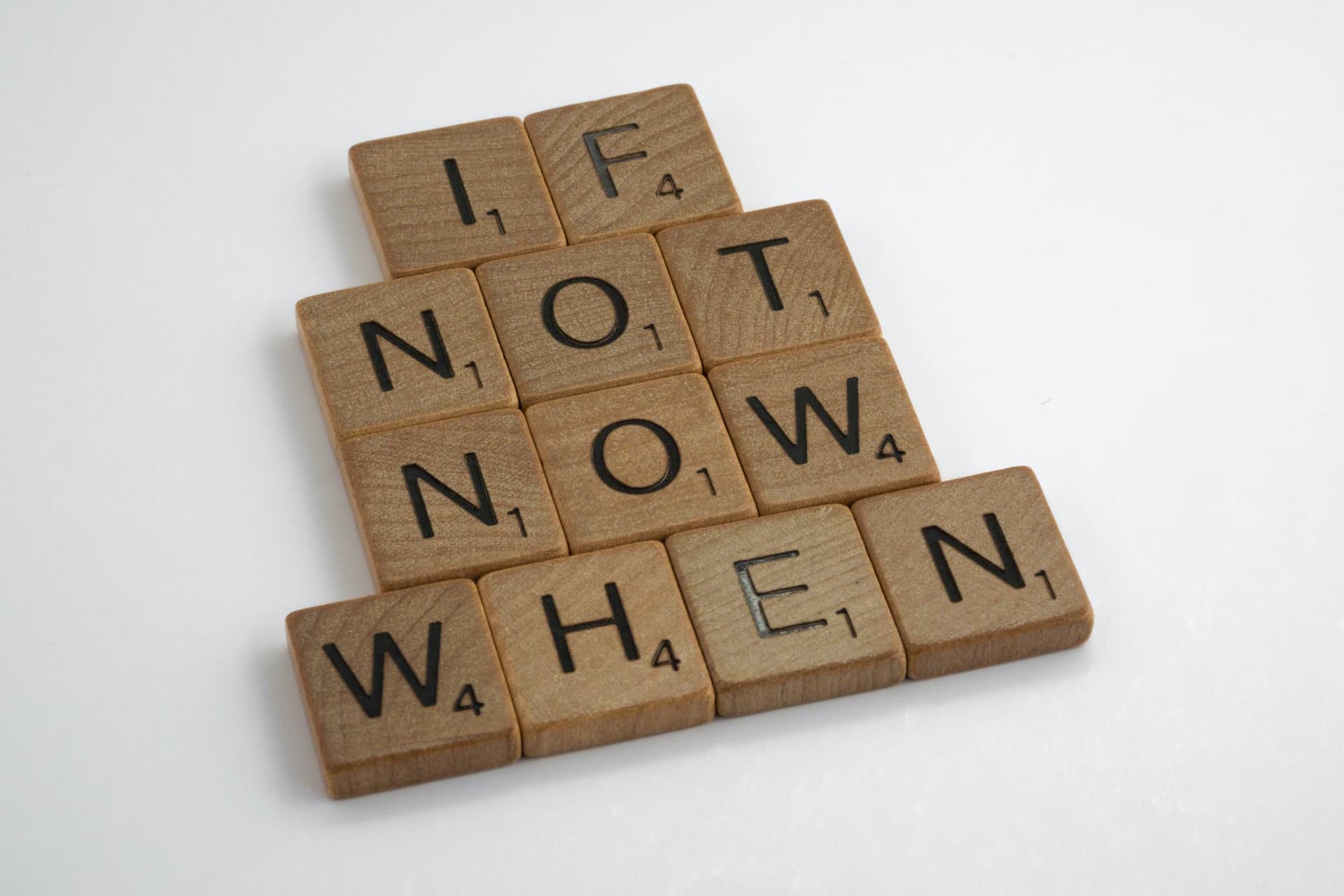 While gender-inclusive language may at first seem unusual, it is certainly not complicated to integrate into language usage. Language itself is constantly in development, through revision and innovation it continues progressing. There are several approaches to ensure that language represents all genders. Three of the most well-known are:

Seeing that language is an integral part of our culture, it stands to reason that corporate language is an integral part of corporate culture. If New Work truly represents individuality, diversity, respect and fairness, then its language needs to reflect this by being gender-inclusive. The way we speak should coincide with our New Work practices and the key to this is gender-inclusive language. Especially, as Katja Thiede pointed out: “since New Work is particularly about finding new ways to communicate with each other”. By adopting language norms which move us away from androcentric language standards, we establish a new way to communicate which includes addressing cis women and non-binary people alike – when we write, when we speak, when we think. The instrumental role of language is altered, the upholding of patriarchal structures is replaced by non-coercive, equal communication. It all boils down to fairness and mutual respect, to eliminate discrimination and promote diversity. The transformations in our society manifest themselves in our language. New Work stands for a new way of working and for a new society beyond this new working world.  Without gender-inclusive language, New Work might merely become the old way of working in disguise.