Unicorns, zebras, rhinos, camels and cockroaches – who’s who in the start-up zoo?

The start-up world is constantly in motion, and there’s certainly no lack of creativity when it comes to describing company characteristics with animal names. First, there were the unicorns and the zebras – now rhinos, camels and cockroaches have been added to the start-up scene menagerie. So who’s who in the start-up zoo?

The original and its counterpart: unicorns and zebras

In 2013, Cowboy Ventures founder Aileen Lee introduced the term unicorns. Privately held companies with a minimum value of 1bn USD can be considered unicorns as long as they are without an IPO on the stock market or not acquired by another company. The probability of attaining unicorn status was, at least in 2013, quite low – nearly as good as coming face-to-face with the mythical creature itself. Some examples of high-profile unicorn companies are Facebook, AirBnB and Google. In the 2020s, zebra companies began establishing themselves as a countermovement to the blitzscaling approach of the unicorns. The zebras combine sustainable growth with social and environmental goals and promote collaboration and inclusion. If the unicorn is an extravagant, mythological figure, then the zebra should be its down-to-earth counterpart. It’s not without reason that zebras are the mascots of this movement driven by new values: they have a mutualist spirit, and they come together in herds to protect and preserve one another. A good example of a Berlin-based zebra is the startup Folkdays, founded by Lisa Jaspers, which sells fairly-made clothing and accessories. You can find out more about unicorns and zebras here. By the way, have you always wondered why we’re called Unicorn Workspaces? Simply stick around for the answer.

Alongside the metaphorical unicorns and zebras, two other hoofed mammals have managed to trot onto the start-up scene: rhinos and camels. Rhinos are similar to zebras – they are both simple, down-to-earth animals in comparison to the glamorous unicorn. The start-up philosophy interpretation can be understood as follows: unicorns are known for blitzscaling and leaning strongly towards angel investors and venture capitalists for their financing. This type of growth had already been criticized by the zebra movement for being risky and not particularly sustainable. While zebras are primarily known for their staunch commitment to their values, rhinos can be viewed to some extent as the “more secure” unicorns. They want to become large and grow, however, they prioritize profitability over blitzscaling. “They have a killer single horn”, said the venture capitalist Jay Bhatti, when describing the aspiration of rhinos to provide a product so good that other companies just can’t keep up. Nick Nash, former CEO of Sea Group and co-founder of Asia Partners, described the Sea Group as a rhino: somewhat under the radar, the company managed to attain profitability with a relatively low burn rate of 17Mio. USD. Alexandre Lazarow, professor of Investment and Entrepreneurship at Middlebury Institute for International Studies, was the first to identify camels in the start-up world. Camels are animals well-known for their ability to adapt and survive in extreme and changing conditions. That’s also a hallmark of camel start-ups: they are resilient and can cope with economic downturns, changing economic conditions and crises such as the Corona pandemic. Lazarow cited the software company Qualtrics as a prime example of a camel start-up. 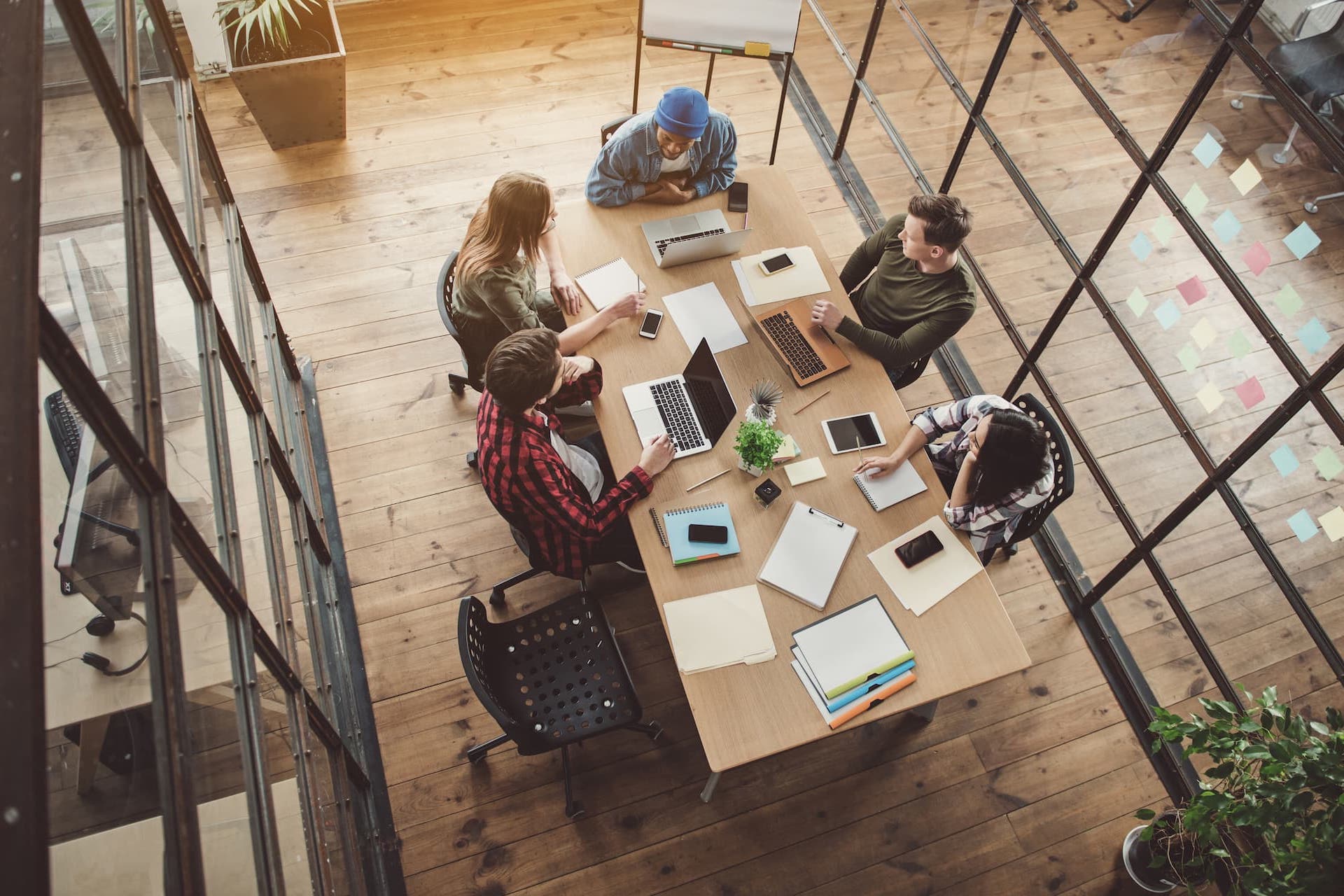 The cockroach start-up: an outsider or the real winner?

Unicorns, zebras, rhinos or camels: classifying companies according to the characteristics of these creatures is understandable, even flattering. Yet what kind of start-up companies can be represented by one of the most despicable insects of the world? Even if cockroaches aren’t looked upon highly in our society, they do possess attributes which can be considered advantageous for a company. They are robust, resilient, and have no problems when it comes to propagation – which is why companies exhibiting these characteristics share a name with this nearly indestructible creature. The cockroaches are mostly smaller companies who aim to reach profitability via a do-it-yourself philosophy and strict cost control, with neither the glamour nor the risk of unicorns. Maija Palmer, Innovation Editor at Sifted, considers GitHub a good example of a cockroach start-up: the business simply began as a side-project of its founder.

Now it’s time to solve the riddle: The “Unicorn” in Unicorn Workspaces stands for our desire to support other companies on their way to becoming unicorns – by providing each of them with the ultimate working environment!

Are you now curious to find out which “spirit animal” represents your company?