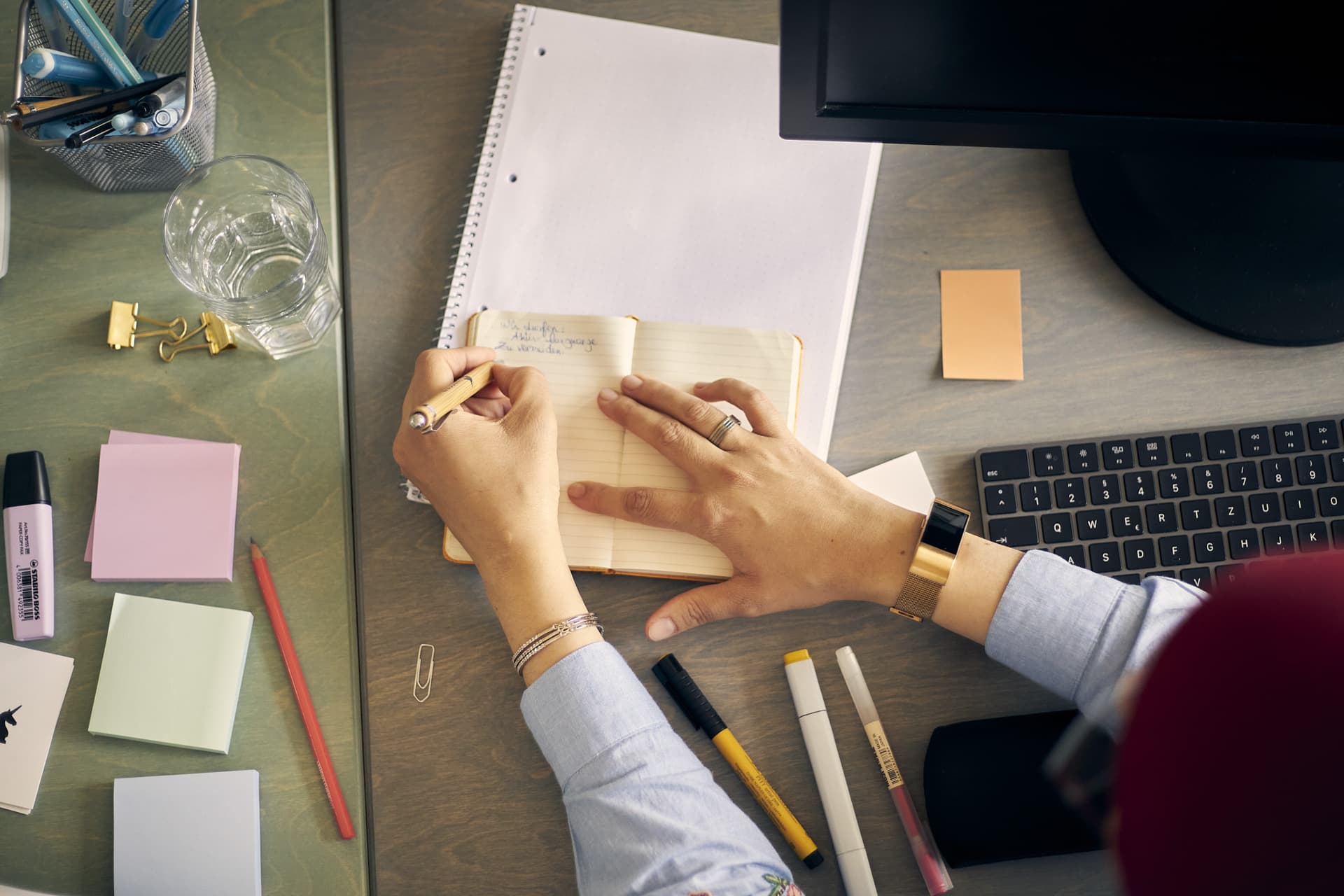 We’re truly a mixed bunch at Unicorn Workspaces. There’s more than 50 staff members, more than 11 languages spoken, and a reoccurring debate about mayo vs. vinegar for the ultimate potato salad. Yet there’s one thing we all have in common: we all appreciate a work environment that doesn’t tolerate discrimination or harassment. As Unicorns, we celebrate diversity and inclusion. Since we also practice what we preach, we’re continually taking both small and large steps towards living up to our high standards when it comes to tolerance and equality.

That’s why we were pleased to recently participate in a workshop led by misc focusing on the topic of ‘Unconscious Bias’.

A little bit about Misc

Misc is an agency for promoting cultural change. Their core team members (Demba, Julia & Runa) aim to increase diversity, combat racism, support LGBTQIA+ rights and deter an array of other social injustices, such as sexism encountered in everyday life or white/male privilege. The Misc team offers workshops, talks and coaching services to assist companies in creating a diverse and respectful working environment for all staff members. 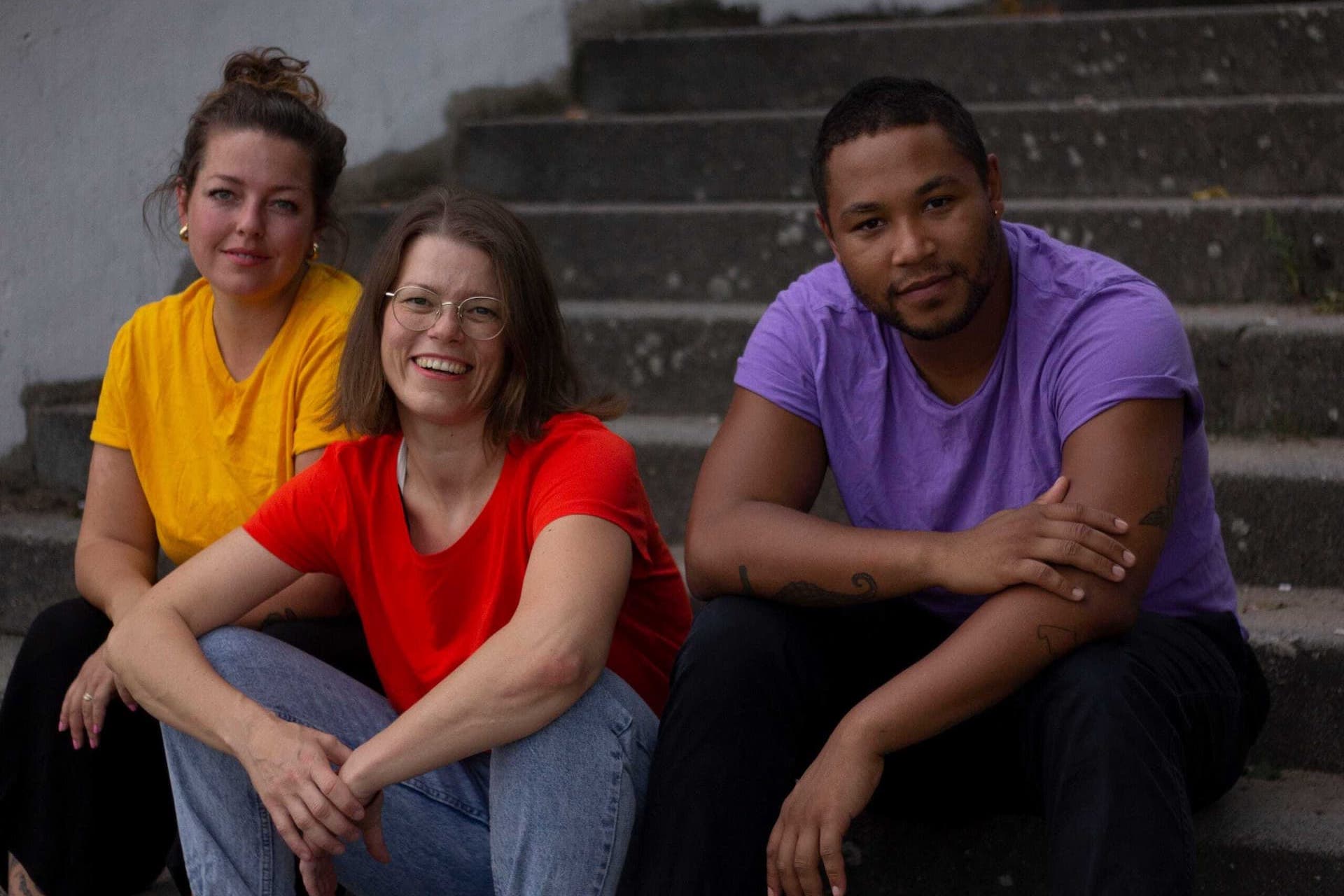 How we behave is significantly influenced by our unconscious decisions and patterns of thought. However, we don’t often seem to be aware of the considerable effect these unconscious biases have on our professional lives. We tend to link many factors – such as skin color, social background, gender, age – with certain associations which can unconsciously lead to a cognitive bias.

About the workshop itself

To be able to work on our own unconscious biases, we first familiarized ourselves with the concept of “unconscious biases”. Afterwards, we examined our thinking patterns to identify our own biases and reveal how these biases originated. The following key questions helped to guide us through the process:

The workshop was held online to ensure that Unicorns not working at our Berlin headquarters also had the chance to participate. Our workshop thrived on the participation of all the attendees. Arranged in small groups, we worked through various tasks which we discussed with the others afterwards. During our thought-provoking discussions we shared our own experiences and learned from one another.

So, what did we learn?

As expected, the workshop taught us a lot – even about ourselves. We all realized that we have unconscious biases and we need to work on reducing our biased thought patterns. So far, so good, but where to start? Like the King of Pop once said: “If you wanna make the world a better place, take a look at yourself and then make a change”. The process of change begins within yourself, and you can start by 1. accepting 2. identifying 3. analyzing 4. reflecting on and ultimately 5. reducing your biased thought patterns.

Don’t be too tough on yourself. Everyone makes mistakes and that’s totally acceptable, as long as you’re making an effort to not repeat the same mistakes. At the same time, we can also help family, friends, team members and our clients to become aware of potential biases. Talk with one another, question one another – never tolerate any form of discrimination!

The workshop provided us with a very valuable experience which we really took to heart. We can warmly recommend Misc for everyone interested in creating and maintaining an inclusive, diversified workplace.