Start-up talk: of Unicorns and Zebras 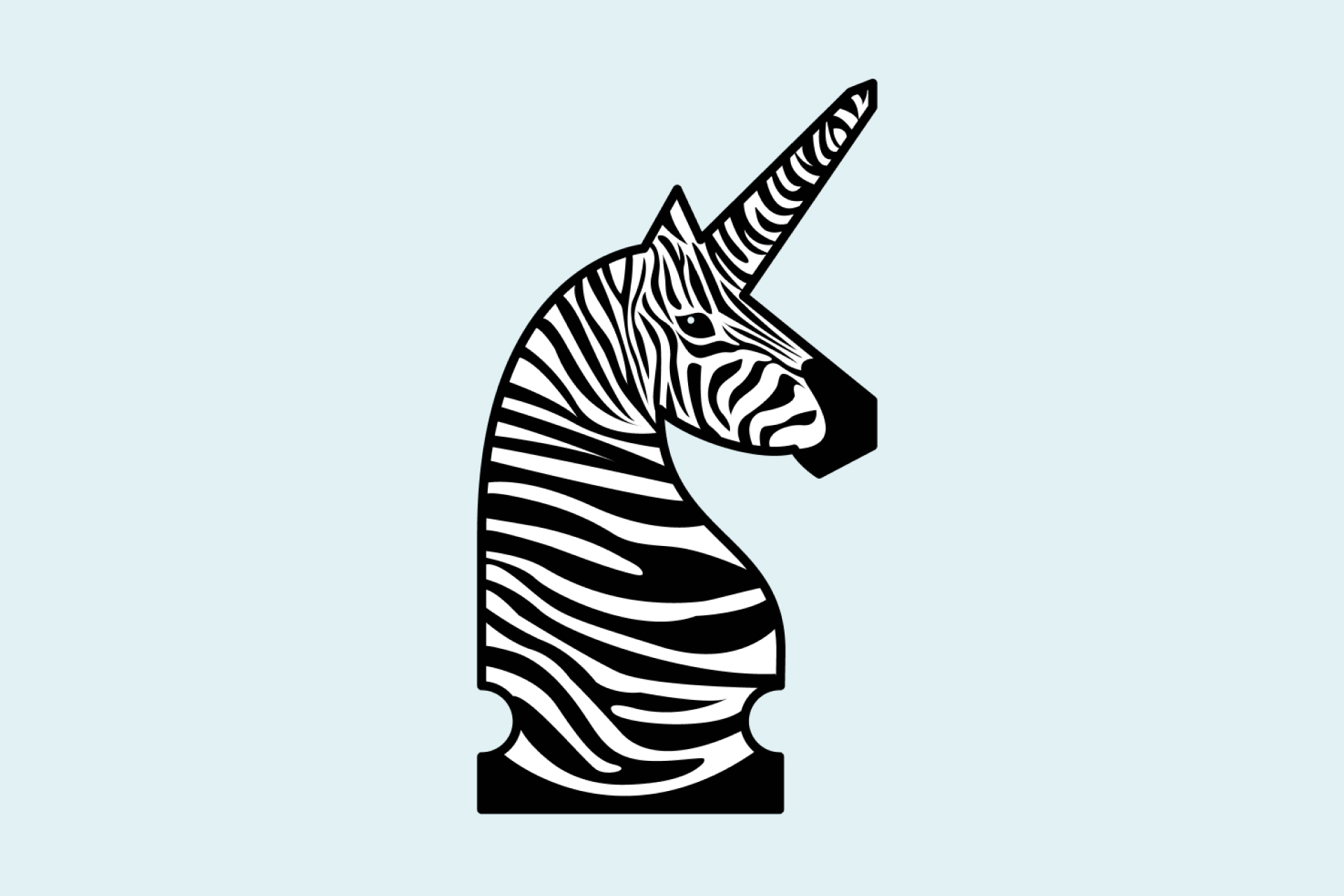 Following the rise of the unicorns, zebras are gearing up to be the start-up world’s new favorite animal. On the 1st of April, 2021, Gründerszene, Germany’s magazine for startups, released an article titled: “Zebras Instead Of Unicorns: The Start-up Scene Needs New Role Models” –  and no, this wasn’t an April Fool’s day prank. What do start-up insiders really mean when they talk about unicorns and zebras? Here’s your primer for understanding what these hooved creatures symbolize in the business world.

This mystical creature has been a staple in start-up vocabulary since the 2010s. The term was first spotted in the legendary TechCrunch article written by Cowboy Ventures founder Aileen Lee in 2013. Lee had analyzed start-up development and what could be learned from billion-dollar startups when she introduced the term “Unicorn Club”. Originally, a unicorn described a tech company headquartered in the USA, founded in 2003 or afterwards, funded by private investors and venture capital firms, with a total market value of over $1 billion USD. The unicorn status is elusive: it’s only bestowed upon 0.7% of software and internet companies. So statistically, the odds of encountering a unicorn in the flesh are at least just about as good as becoming part of the Unicorn Club.

The term itself has become more generalized and less US-focused, and is now used to indicate a privately held start-up company which has reached that magical valuation of at least $1 billion USD. Since 2013, the number of unicorns has been increasing rapidly. Back in 2013, Lee identified 39 unicorns. Now, in 2021, there are more than 600 unicorn companies. In 2019, the AUTO1 Group became Germany’s first member in the Unicorn Club, and by 2021, the number of German companies who’ve also joined the club has risen to 13.

The next-level Unicorn: the Decacorn

For a few select companies, the Unicorn Club was just the beginning. Meanwhile, there’s also a handful of “decacorns”: startups with a market value of over 10 billion USD. 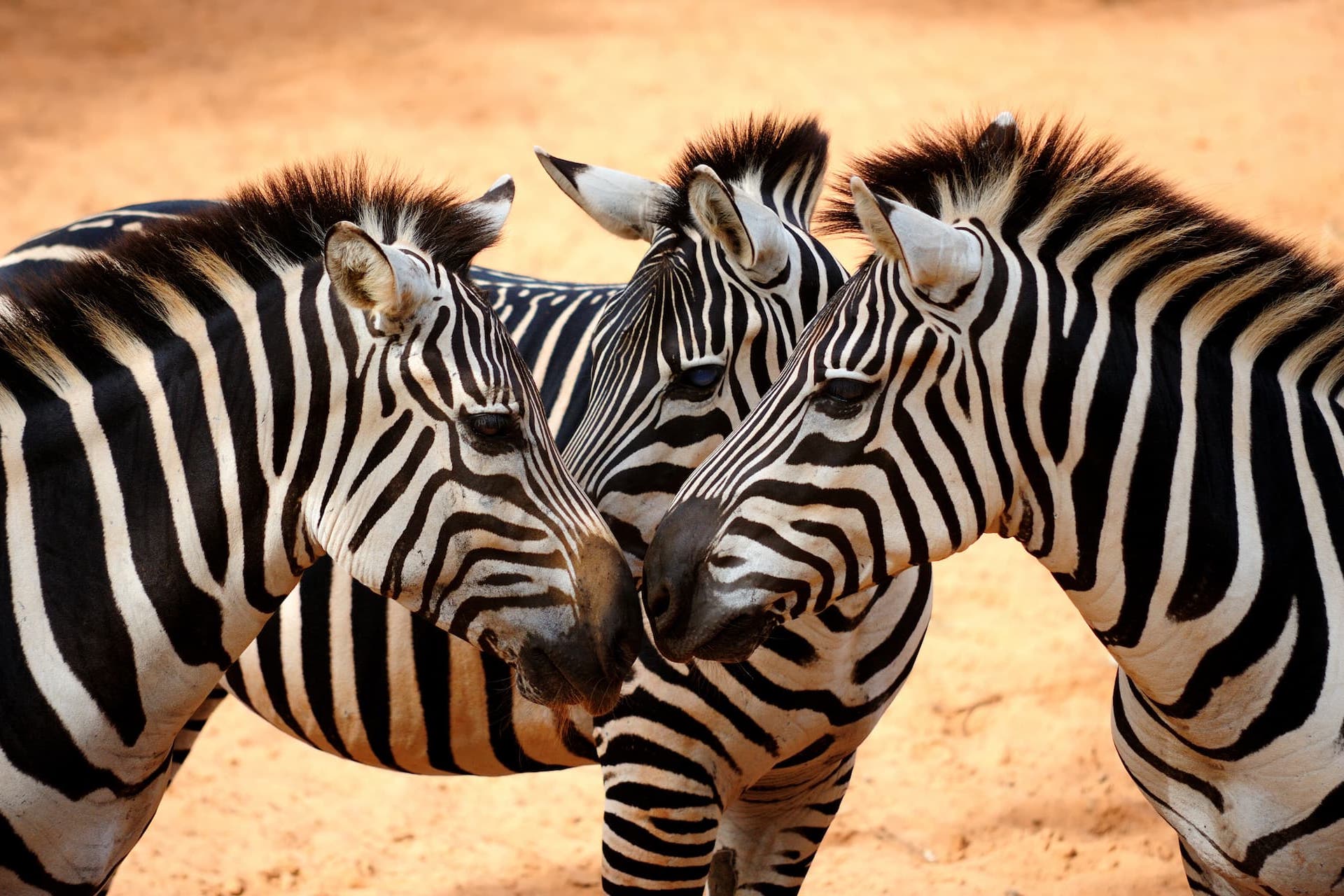 The Zebras and a new start-up generation

Following the Unicorn hype of the 2010s, there’s a paradigm shift arising in the 2020s. Sustainability is becoming more important than blitzscaling, nowadays everyone’s talking about zebras instead of unicorns. Has a new animal, the zebra, won over the start-up world? The “Zebra Movement” actually began in 2017, organized by four founders: Jennifer Brandel, Mara Zepeda, Astrid Scholz and Aniyia Williams. Together they published the article “Zebras Fix What Unicorns Break”, which criticized the growth strategies of well-known unicorn startups and introduced the zebra company model as an alternative. They emphasized how zebras strive to do things differently than unicorns. Instead of promoting blitzscaling, which prioritizes speed of growth, zebras prefer sustainable growth that can be paired up with the social and environmental goals which hold importance for the movement. While the unicorn may be known for its rareness and a certain aura of glamour, the zebras favor a start-up world which values collaboration and inclusion, and the contrasting values that zebras stand for are being actively incorporated into a new generation of zebra startups. Unlike unicorns, zebras are real, they are both black and white, they can be profitable while bettering society at the same time. They have a mutualist spirit and value cooperation, they form groups to protect and preserve one another. The contributions of individual input create a stronger collective output. In today’s business landscape, where companies are increasingly prioritizing conducting their business in a socially responsible and sustainable manner, the proliferation of zebras on the start-up scene is simply in sync with the times.