Social Impact Businesses: can you get rich saving the world? 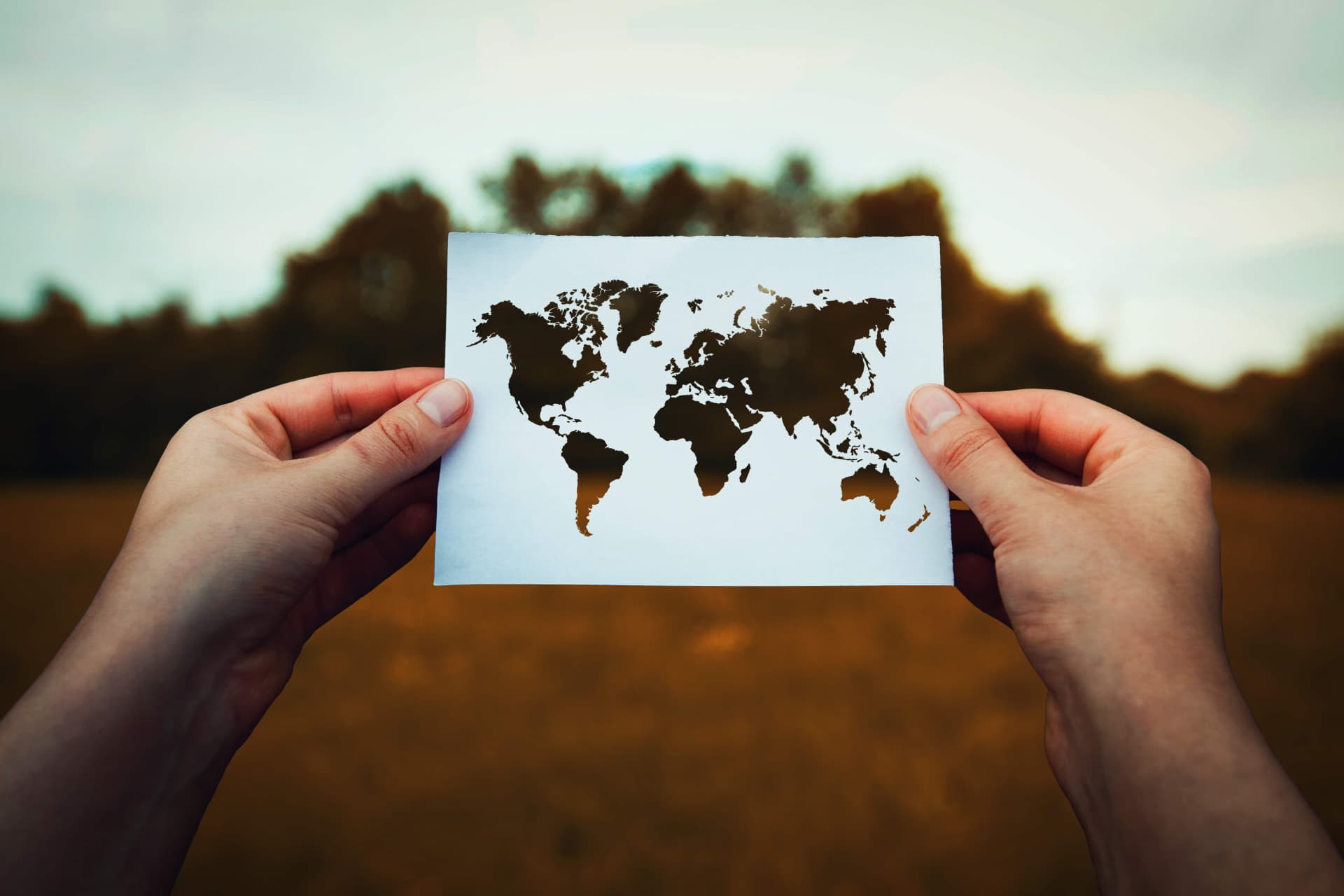 Whether social impact companies, social businesses or purpose companies: enterprises are increasingly profiling themselves as social, impact or purpose-driven entities– reflecting not only an aim to be profitable, but also to assume responsibility and have a positive impact on our world. In the 21st century, success is no longer solely measured by being successful, it’s also being measured by how success is achieved. Could this mean that capitalism and saving the world are finally no longer at odds?

Why we need social impact

In the midst of a climate crisis and several economic and humanitarian crises, it’s become clear that we can’t keep on doing things as we’ve done them so far. In recent years – and certainly better late than never – a wave of rethinking has been emanating through many areas of our society. Ethical, ecological and social issues as well as sustainable values have all gained importance. This is occurring not only on individual, social and political levels, but also within the business economy.

Societal changes and shifts in social norms and values are exerting an increasingly stronger influence on businesses. For many years, setting up foundations was the standard way for companies to keep their social engagement separated from the inner workings of their businesses. Nowadays, it’s seen as good practice to internally incorporate meaningful aspects throughout all areas of a company. This development has put businesses in the position –perhaps has even forced them – to reassess their own image and recreate their corporate identities. In light of social impact, it’s paramount to exert a positive influence on our world and to accordingly develop missions and visions which are compliant with ESG Guidelines.

On one hand, for companies this means overhauling their products, their product development procedures and even their corporate structures. Such a transformation is often difficult to realize within currently existing structures and business models, and cannot be implemented at the speed needed to put the brakes on climate change and social division. However, on the other hand, companies implementing such changes aren’t making an entirely altruistic move. Businesses are being more consequently measured by their impact; by how much they positively or negatively affect climate change, for example. Yet the monitoring of impact is certainly not limited to the environment. Other long-ignored social issues, such as diversity, fair pay and discrimination have come to the forefront and are also being questioned by consumers and customers as well. Global networking and the prominence of social media in the 21st century makes it nearly impossible for companies to dodge the reviews and feedback of their consumers and customers. Instead, businesses are now being put under pressure to take responsibility for their actions and their impact, or lack thereof.

Impact & startups: from the sidelines to centerstage

While many traditional companies know they have to take on transformations to become a social impact company, some startups have them innately built into their founding process. In various areas of business, start-up companies are well-known pioneers – often viewed as trailblazers by offering groundbreaking products or extraordinary services, featuring inspiring business models or embracing agility in their company structures. So it’s hardly surprising that these startups are way ahead of the pack when it comes to impact: from day one they’ve viewed themselves as impact startups. There are a number of startups who’ve even gone above and beyond establishing themselves as successful impact firms. Here’s a few which come to mind: the Hamburg-based beverage company Lemonaid. Since their founding, they’ve been consistently using organic ingredients and engaging in fair trade. Likewise, bringing sustainability to banking is the Bochum-based GLS Bank, considered to be the premiere social-ecological bank.

There’s no mistaking: social impact is no longer being marginalized, it’s even become mainstream. Impact is both: a marketing activity and a necessity. And this is no longer a contradiction: being impact-driven and financially successful – as a lot of new companies and startups are impressively demonstrating. In fact right now, it’s often impact drawing investors, perhaps to reinforce a new maxim: sustainable concepts for sustainable success.