Investing in the future: How sustainable is impact venture capital? 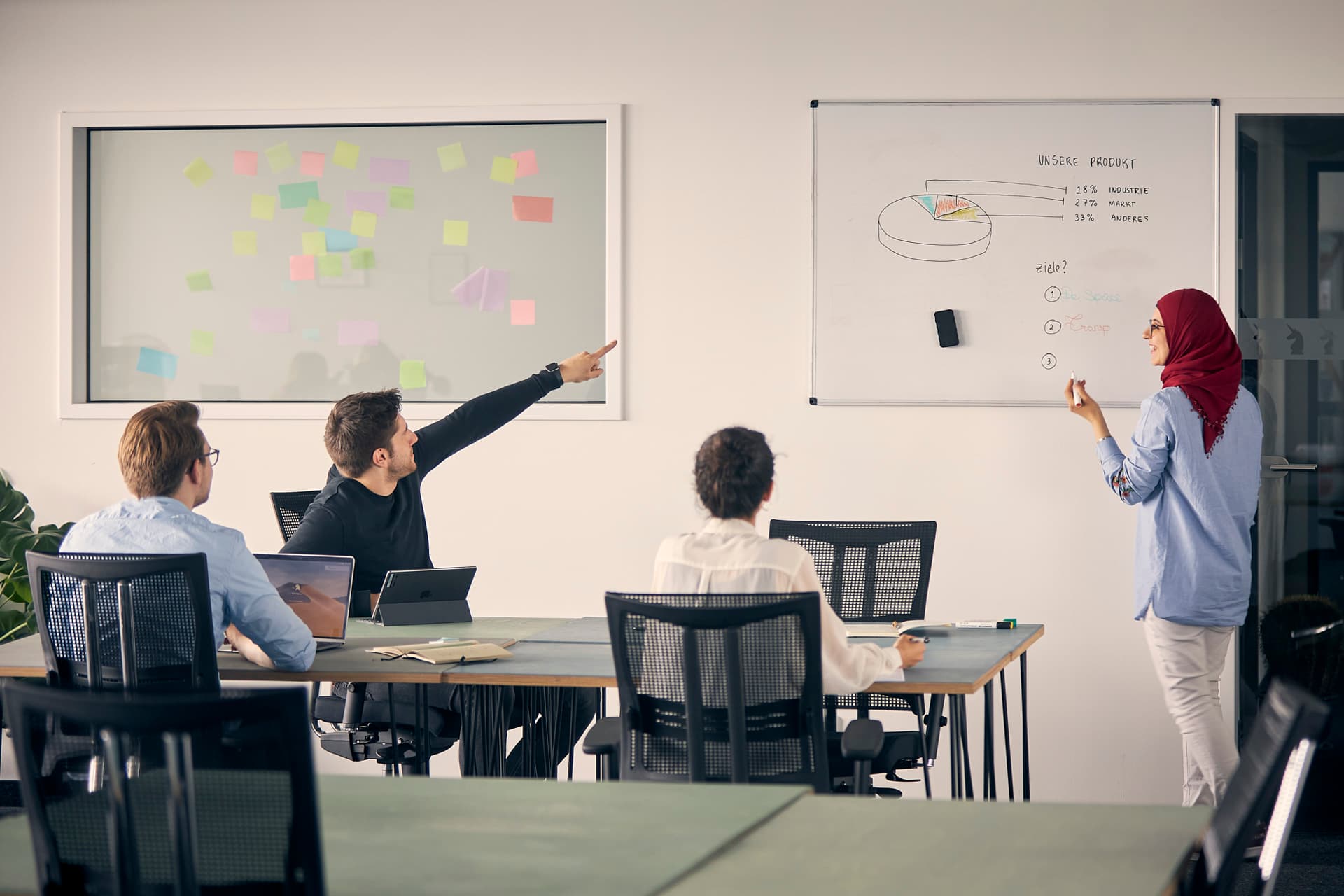 Sustainability, inclusion and diversity are three buzzwords that have slowly found their place under the umbrella of “impact” in the start-up world. Where there are startups, there are investments. So it’s not surprising that impact venture capital is the new shining star in the investment universe. What’s the real deal here and more importantly, how much impact can such investments really have?

Just a fad, or rather the future of investments?

One thing is certain: impact venture capital and impact investment are extremely well-suited to our times. They’ve opened up a new view towards investing and have created another way to invest. The return expectations of impact funds now rival those of traditional funds. Many new, innovative companies are dedicating themselves from day one to the issue of impact and its related aspects, especially in the start-up world. As it stands, we should have a win-win situation for our finances and our conscience. Yet, as with all trendy buzzwords that suddenly appear – be it sustainability, New Work or now impact – there’s a need for vigilance to ensure that impact investing is delivering what it promises. Because, if it turns out that the sole beneficiaries are our conscience and our finances – yet not the world – then this impact doesn’t really have much “impact”. But first, let’s get down to the nitty-gritty of impact investments.

The magical triangle: how does venture capital work?

Venture capital is primarily about investing in new and innovative companies, commonly referred to as startups, where investors spot a potential for growth. The money invested isn’t a type of loan, it’s a cash investment with an accompanying risk of loss. If the startup winds up not being profitable, there’s no financial return for the investor at the end. Therefore, those looking to earn money with startups and venture investments have to shoulder a great amount of risk as well. Since the minimum investment amount for venture capital investments is rather high for the average Jane and Joe, there are alternatively investment funds available. Investors give their money to investment companies and allow these firms to invest it for them on their behalf. In the past, the magic triangle of investing involved liquidity, risk/safety and financial return. Nowadays, there’s an additional aspect being taken into consideration: sustainable accountability. This can be considered a response to growing demands for more ESG (environmental, social, governance) accountability within companies. Even if investments are traditionally made to generate financial returns, how these investments are being made has completely changed in recent years. In general, it’s a welcome development to see how impact investments are ushering in a new era of investing.

What exactly is impact investment?

The word “impact” connotates an ambition to better the world – or at the very least, the will to not exploit and damage it further. With impact investing, the aim of achieving financial return can be combined with reaching objectives for positive social and environmental changes. Investments are made deliberately in companies (directly or through funds) which demonstrate not only the willingness to generate financial returns, but also to have a measurable effect on improving social or environmental issues.

This is perfectly in sync with the spirit of the times. In comparison to ten years ago, many people in our society have now developed a more discerning awareness regarding the environmental and ethical consequences of their actions. This new way of thinking has not only affected our everyday lives, it is also exerting a great amount of influence on the investment sector. Accordingly, investment companies have taken note. The old calculation of purpose vs. profit is now passé, and it’s broadly recognized that impact companies can not only be profitable, but in some cases even more profitable than their conventional counterparts. Consequently, some investment companies have begun to offer their investors impact funds, such as the successful Munich-based firm, Ananda Impact Ventures.

In an interview with Business Insider, Ananda Impact Ventures founder Johannes Weber explained that Ananda, for instance, doesn’t only take into account the impact that a company is striving for, but also that the company itself is inclusively and diversely structured. At the same time, investors are not only carefully considering where to invest their money, they’re also keeping an eye on where the investments in a company are coming from, as in the case of the Swedish food producer Oatly in 2020.  After the investment firm Blackstone – a company not particularly known for maintaining sustainable policies – invested in the oat milk manufacturer, Oatly received harsh criticism centered around this investment which sparked a heated debate about ethical consumption within capitalistic structures. As a result, two things became clear: firstly, that sustainability has become an attractive sector for investment companies, and secondly, that consumers are more closely scrutinizing where investments come from and how companies finance themselves – especially when the businesses in question present themselves as champions of sustainability.