Holacracy vs. hierarchy: working without managers? (2/2) 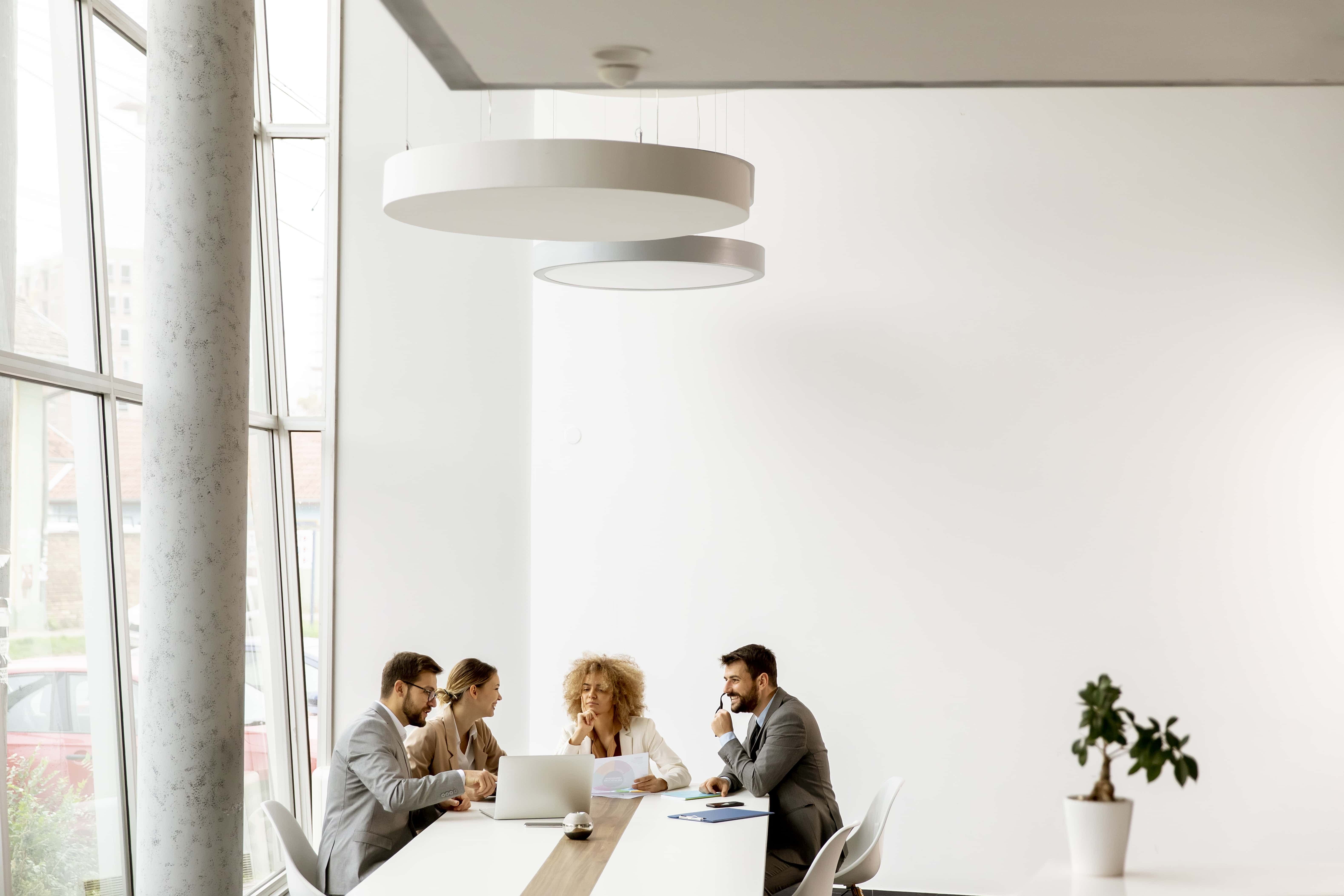 Working without hierarchies? To better understand what holacracy is all about, we turned first of all to where this trend has its roots. The idea on which holacracy is based is actually over 10 years old. In many aspects, this idea merges well with the 21st century New Work image of companies as hip places where employees find self-fulfillment and embrace agile work practices in their cool offices. In all honesty, the 2020s revolutionized the way we work in many respects, such as the rise of hybrid working models fueled by the Covid 19 pandemic, yet there are quite a few companies still stuck within their old organizational structures.

The majority of traditional companies operate with a hierarchical organizational structure. This means that instructions and objectives come from upper-level management and are passed onto the company’s various fields, departments and employees. A holacratically organized company takes a different approach, distributing decision-making abilities to as many of the organization’s members as possible. However, this doesn’t necessarily mean that there are no longer any hierarchies, but rather, that dynamic hierarchies emerge to serve the purpose of the task at hand.

In practical terms, that means the decision makers can change depending on the task, as opposed to assigning decision-making ability permanently to specific employees, which is common practice in rigid hierarchies. Holacracy allows for everyone to be a decision maker, and for every one to be, at some point or another, the manager. The biggest difference between holacracy and hierarchy can be found within company-wide structures.

In a nutshell, three major differences become apparent when both are compared:

Can holacracy be the New Work model of the future?

In general, there are several advantages to holacracy: faster and decentralized decision-making, a higher pace of innovation and flat hierarchies, more equality and motivation among employees, as well as higher productivity and flexibility. For the movement’s supporters, this is the working model of the future. Yet some aspects should also be viewed cautiously, albeit without necessarily wanting to have “the hierarchy” back. Critics point out a lack of interpersonal relations due to the frequent changes which occur within organizational circles or extensive coordination problems between various circles and sub-circles. In addition, some employees feel they’re being given too much free reign, or feel they have unwanted decision-making responsibilities put upon them. The organization’s accountability towards legislative authorities could also potentially create legal issues.

These arguments may well be the reason why so few German companies have managed to implement a holacratic organizational model. On one hand, it’s considerably difficult to change the existing corporate structure in established companies. Many employees are skeptical when it comes to changes and managers are not often very willing to give up their leadership roles and executive authority. However, the increase of project work can be viewed as a tiny step towards holacracy, since this type of work tends to experiment with flexible structures. It’s not surprising that especially startups and NGOs are able to swiftly react to changes and maintain their innovativeness in dynamic market conditions, making them more open to alternative structures. A great example of this are the pioneers from our namesake, Einhorn (German for unicorn). Since 2019, they’ve been integrating holacratic elements into several areas of their day-to-day business, for example, by changing their approach to teamwork, salaries and working times.