Genderqueer and the working world: Can New Work eliminate a lingering gender dichotomy? 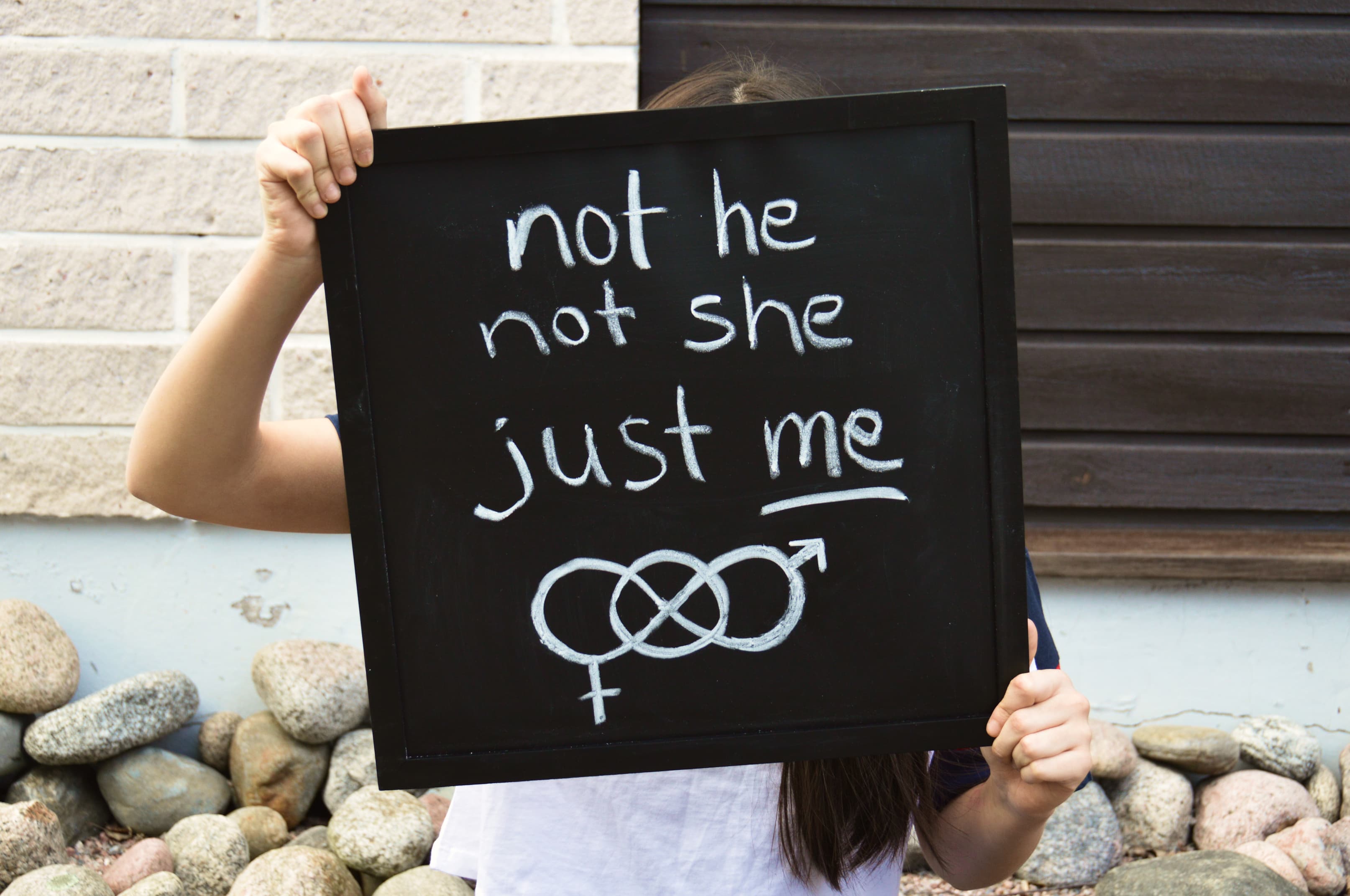 June is the time for celebrating diversity during Pride Month. Every year since the early 1970s, the Pride Parade, also known as the Christopher Street Day (CSD) parade, takes place to commemorate the Stonewall Riots. The celebration has evolved into an international event, with people in many different parts of the world participating in the parade and demonstrating for the rights of the LGBTQIA+ community. The initialism LGBTQIA+ stands for lesbian, gay, bisexual, trans, queer, intersexual and asexual people. The “+” sign refers to other individuals who don’t view themselves as belonging to the aforementioned groups. Despite the progress that’s been made in openly discussing biological and social gender, sexual orientation and gender identities, it still remains problematic for many people to be true to their own identity in the working world. Presently, a lot of non-binary people are still experiencing a great amount of discrimination at work.

An overview of binary, non-binary, gender and gender identities:

First of all, when we’re discussing labels of sex and gender, we have to make the distinction between biological and social gender. Our biological gender is assigned to us at birth, based on which sexual organs we possess. Our social gender, however, encompasses our gender role and our gender identity, which is closely related to the social and cultural expectations foreseen for that particular gender. People who identify with the cultural and social attributes associated with their gender are described as cis-women and cis-men. We live in a society where the guiding principle is heteronormativity, which is derived from a binary gender hierarchy which divides gender solely into two categories: female or male, with heterosexuality as the norm.

These limiting distinctions, however, fail to represent many people! No one is required to identify with their biological gender or live according to a prescribed gender identity. The terms “non-binary” and its synonym, “genderqueer”, are used to convey this. A non-binary gender identity is one which differs from the two binary genders, for example, when a person doesn’t consider themselves as strictly female or male.

The binary gender hierarchy results in a lack of social understanding for non-binary people, which they also face at the workplace: researchers revealed in a study that half of the surveyed transgender or non-binary participants keep their identities secret because they don’t want to experience discrimination. This discrimination can even begin during the interviewing process – with genderqueer people often not even being hired.

Diversity at the workplace means the ability to build teams comprised of diverse individuals.  Fundamentally, it should be the broadest interpretation possible of the term: encompassing age, cultural background, physical ability, disabilities, religion, biological gender and sexual orientation. It’s especially New Work companies which view themselves as genuine advocates of individuality, diversity and fairness at the workplace. An essential aspect of New Work is a commitment to making positive social contributions, acting in a socially responsible manner and supporting the self-development of staff members. Many companies have implemented strategies to ensure that their workplace is inclusive – particularly for LGBTQ employees, which many businesses eagerly announce during Pride Month. Although this type of awareness and inclusion is an important step, other people still remain who aren’t being represented. The Out and Equal Workplace Advocates have concluded that only a few companies know how they can cover the entire spectrum of gender diversity (especially non-binary gender identities) within their workplace initiatives, signalling that current efforts are not adequate enough.

Genderqueer in the world of New Work

However, by implementing a few small changes, New Work companies can make a considerable contribution towards making the workplace inclusive for genderqueer individuals. Here are a few simple suggestions: