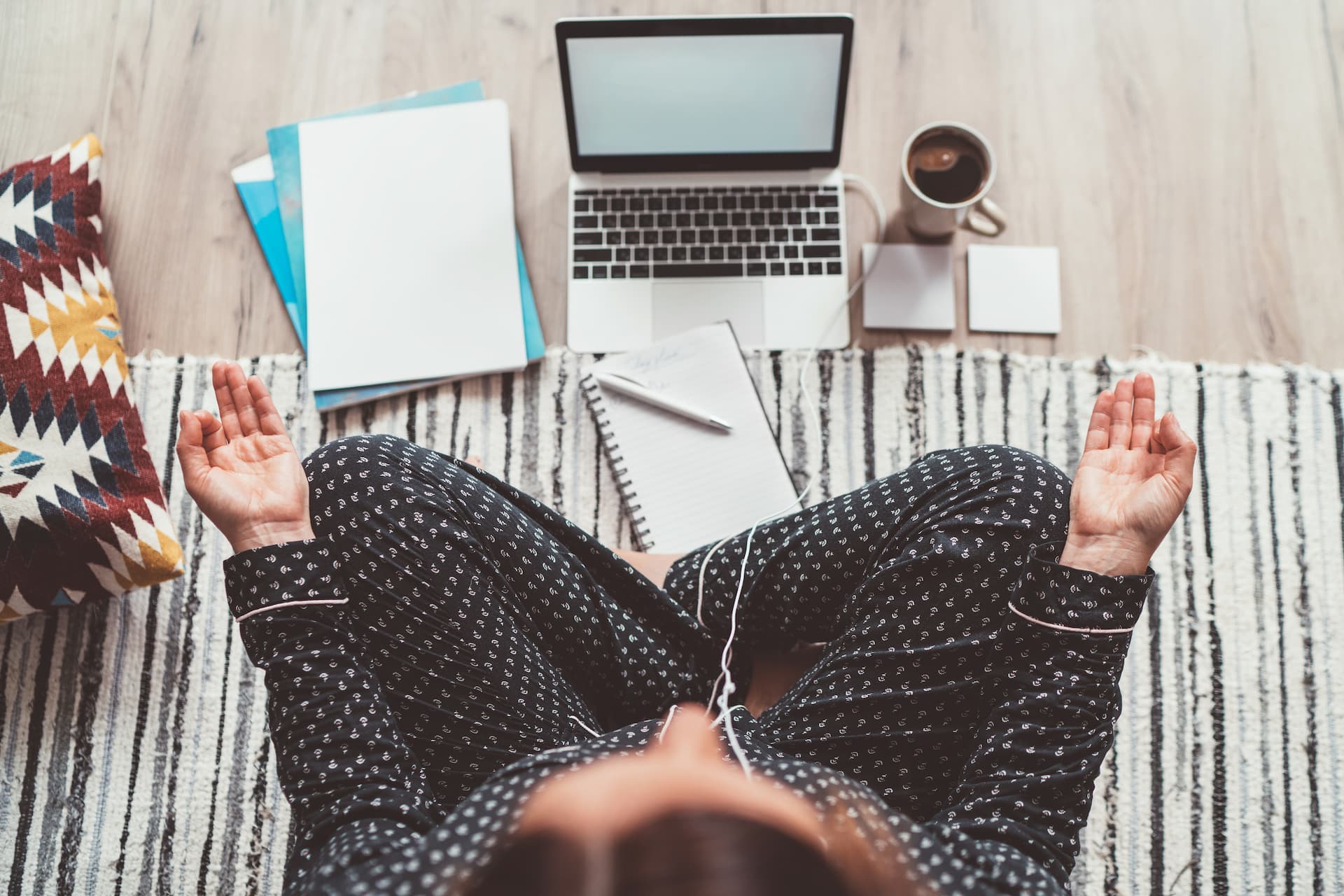 Diary of a night owl: Stayed up again until 3 am. Alarm went off at 7 am, hit the snooze button until 8 am. Took a quick shower, skipped breakfast. Just barely caught the train. At 9 am arriving to work, tired and exhausted, already cranky—but hey, at least I’m on time.

Diary of an early bird: Stayed up pretty late last night (10.30 pm), but woke up before the alarm clock went off. Did a relaxing Yoga session before taking a shower. Sat down for breakfast with the newspaper, afterwards took my time getting to work. Arrived at 8.55 am. Well-rested, in good spirits and ready for what the day brings my way.

It’s very likely that one of the above situations reminds you of yourself. The labels “early bird” and “night owl” to describe people who naturally wake up early and those who are more productive in the evening actually have a scientific background. These descriptions refer to two chronotypes which the German psychiatrist Emil Kraeplin compiled in his study on fatigue at work and fluctuations in performance during the day. These chronotypes are determined by an individual’s inner clock which regulates the body’s metabolic processes, including our hormone levels as well as our sleep-wake cycle. This cycle influences when we prefer to sleep and when we work well, it designates our productive times. It’s our genetics that set our inner clocks, which is the reason why a night owl can’t be turned into an early bird and vice-versa. Yet these settings are not static and your inner clock can change over time. Since there’s no way to really fool our inner clocks, it’s better to pay attention to our living and sleeping routines to bring more harmony into our work and personal lives.

Your productivity and more importantly, your sense of well-being is regulated by your inner clock. Why should a night owl have to be punctually perched at their desk at 9 am, when a few more hours of sleep would have made them happier and boosted their performance? Or why should an early bird have to linger at work until 7 pm, although their energy reserves have already flown the coop? The answer today is: they shouldn’t have to do that. For a long time, the norm for working hours was modelled on the USA’s 9-to-5 workday. Now Brent Hyder, President and Chief People Officer at the cloud computing services company Salesforce, declared the end of this era for his employees in a blog post, blatantly stating “the 9-to-5 workday is dead”. This claim is undoubtedly justifiable, giving that the demands of knowledge workers concerning their work and working conditions have been gaining resonance, especially regarding flexible working structures. A telling study conducted by Bitkom, Germany’s digital association, showed that 51% of employees already expect flexitime to be offered by their employers.

The flexitime system has already been adopted by many companies, including some which are not otherwise based on New Work principles. Companies implementing flexitime allow employees to be more in sync with their early bird or night owl tendencies by giving them more options for structuring the start and finish of their workday. Normally there’s a combination of set hours that an employee is required to work on a per-day or weekly basis, plus hours which can be flexibly spread out over the course of the day or the week. Flexitime lets employees combine their work with their personal lifestyles more proficiently and plays a vital role in work-life integration. Moreover, scheduling tasks such as taking the kids to school or going to a doctor’s appointment are also easier to manage. Flexitime often features core times, or mandatory work hours which fall into a set time frame, for example, from 11 am to 2 pm. While setting core hours may diminish some of the flexibility, it’s also necessary to ensure that working procedures can be carried out smoothly—otherwise, the team’s night owls might be working from 4 pm until midnight, while the early birds are winding up their workday promptly at 4 pm.

Flexitime is only one of many flexible working time systems which is revolutionizing the New Work style workday. New Work is seeking to do away with rigid working structures like 9-to-5 because they conflict with other key New Work aims, such as creating a new working norm focused on fostering independence and freedom for employees and generating a healthy work-life balance. Working models which promote this freedom and independence are especially of interest, and many New Work companies are eager to put them into practice. In addition to flexitime, they are also experimenting with other 9-to-5 alternatives, such as the four-day week, the six-hour workday, trust-based working time or job sharing. The flexibility in flexible working models applies not only to working hours but also to working spaces. Today, options such as working from home or remote work are becoming popular, and thanks to flexible workspaces and co-working spaces, working from several locations instead of just one office is also greatly enhancing flexibility.