A Guide to Effective Procrastination 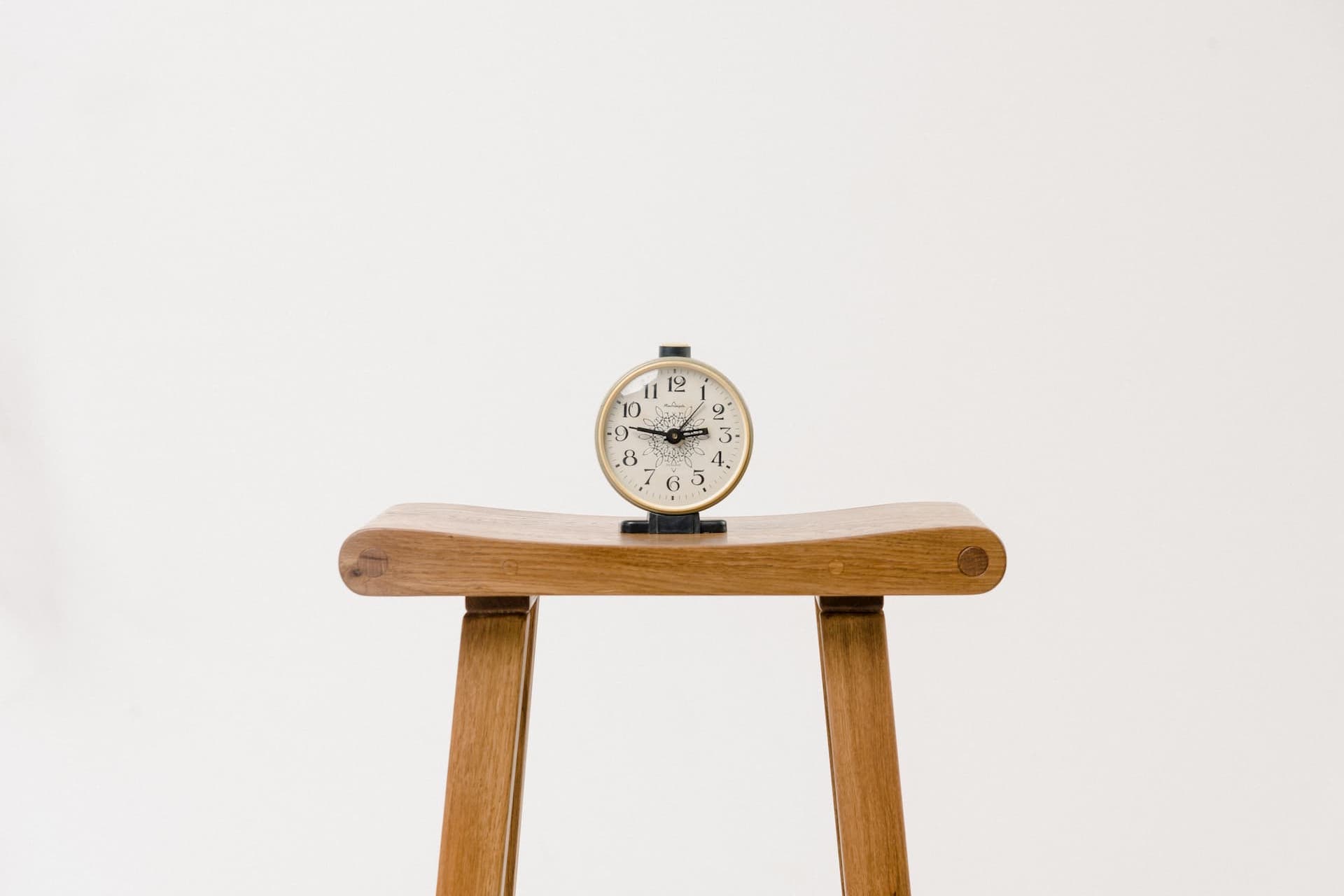 You should actually be working on the monthly reporting or following up with that press rep, yet you’ve wound up here. Perhaps that in itself is good evidence that you’re procrastinating right now – that is, putting off a task and doing something else instead. If you’re working from home, surveying your surroundings and your initial thought of “this place needs a good cleaning again” is followed by “well, it’s too late for that today” or the all-time favorite procrastination line “I’ll do it tomorrow”, then you’ve come to the right place.

Although procrastination is a natural part of human behavior, it’s unfortunately been given a bad rap, being associated with laziness and a lack of discipline. We’re going to explain why this negative reputation is hardly deserved and check out strategies you can start using to procrastinate more “effectively”.

Step 1: Why do you procrastinate?

All procrastination is not created equally. In general, procrastination is defined as the postponing of tasks. This is mostly due to the fact that we simply don’t feel like doing them. There are also several reasons for why we don’t get around to completing these unpleasant tasks sooner. While a certain amount of procrastination is normal for everyone, it is equally important to recognize that chronic procrastination may indicate a pathological behavior, which can impact both the professional and private lives of those afflicted. Laziness is not the trigger, but rather deeply-rooted negative feelings which prevent a person from completing a task, such as self-doubt, a fear of failure or being under high pressure to perform. Perfectionism and self-imposed high standards can also be the culprits as well. Generally speaking, procrastinators are divided into two types:

To begin with, you need to be aware of why you procrastinate, so that you can employ the appropriate strategies to help you either modify your type of behavior or use it in the most effective way. Arousal procrastinators may even have a bit of an edge in using procrastination to their advantage, perhaps even converting it into a strength. 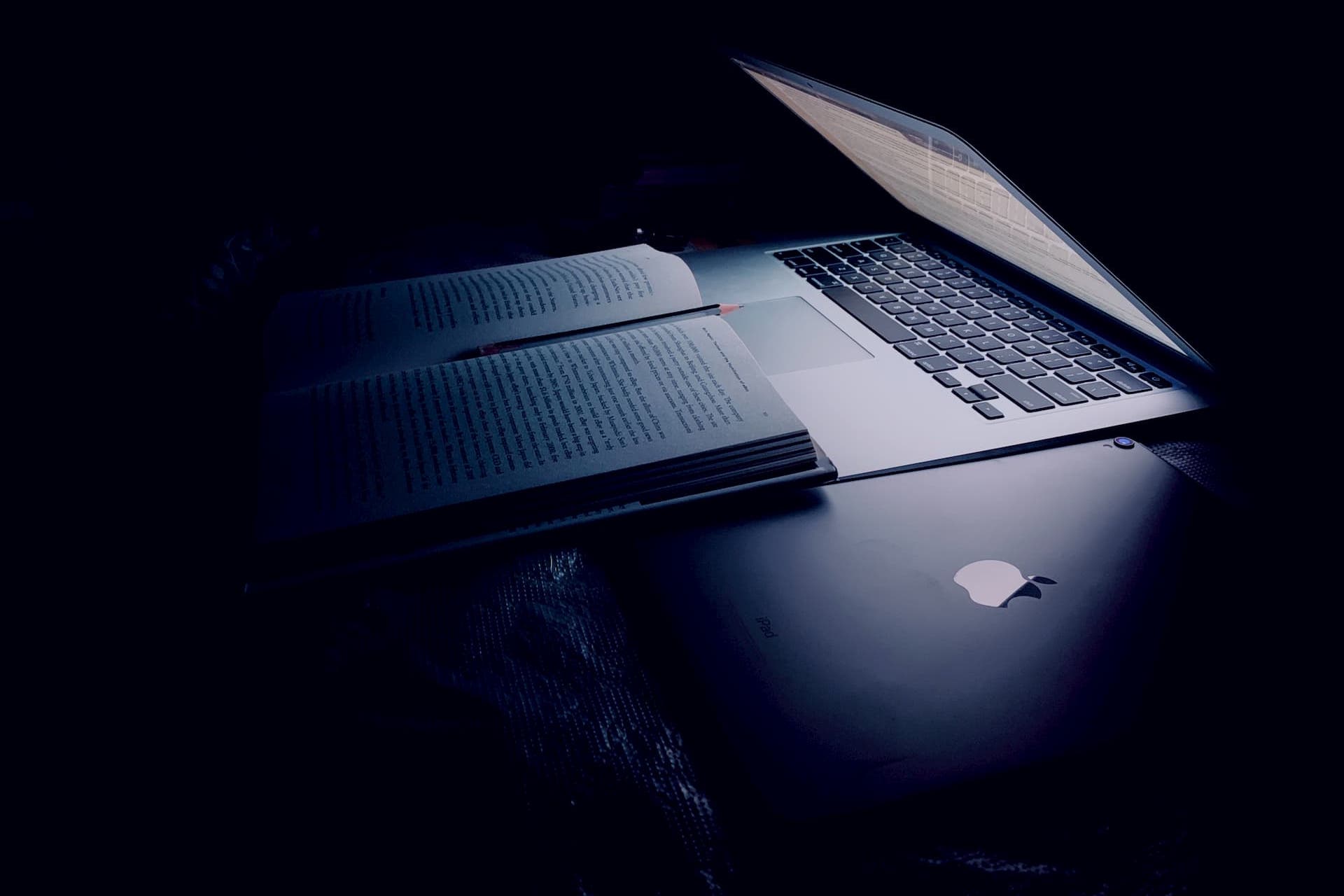 Step 2: How do you procrastinate?

It’s also important to understand not only why you procrastinate, but how you procrastinate. By considering how your procrastination manifests itself, you’ll be able to differentiate between behavior patterns that you should either retain or refrain from. Let’s look at three different ways people typically procrastinate:

The structured procrastination strategy discussed later is especially appropriate for those who identify with the third type of procrastinator described above.

As it is often the case, the key to doing something more successfully or effectively depends on your own strengths and weaknesses – knowing them well enough to balance them out and utilize them properly. The following 6 strategies include general tips and advice for procrastinating “less”, or how we like to call it: procrastinating more “effectively”.

1. Time management: Knowing how much time you realistically need for a task is essential for procrastinating more effectively. With a clear conscience you’ll be able to place some tasks shortly before a deadline, yet also purposely plan in blocks of time for tasks which will require more turnaround time. Using a scheduler can help you plan your time, and you’ll need to commit to what you’ve planned.

2. Create incentives: Especially if you’re an arousal procrastinator, it can be helpful for you to create your own incentives in the form of deadlines and to share these with others. For example, when you invite a friend over for dinner, you have a certain amount of time to tidy up your kitchen before your friend arrives. The same applies to work situations: if you deliberately make an appointment to discuss a project with your team, this deadline will motivate you to be ready for the meeting by preparing in advance.

3. Active and structured procrastination: Here again it’s helpful to know how you procrastinate. When you find yourself among the third type of procrastinators, then it can be even more effective for you to put that unpleasant task on top of your to-do list and the simpler tasks at the bottom. Then you can start at the bottom of the list and work your way up. That way, you’ll end up completing a lot of tasks while you’re actually “productively procrastinating”, that is, getting things done along the way while postponing the top task. If you find this isn’t working for you, then try it the other way around: start off with that unpleasant task to get it out of the way, so that you don’t fall into the procrastination trap and end up doing nothing at all.

4. Passive procrastination: When you passively procrastinate, you’re working towards completing your task without really noticing it. Here it’s helpful to break down the task into smaller steps, so that each step isn’t so daunting anymore. You can then begin with the steps you’re more comfortable with or that you enjoy doing, because after all, even the completion of these pleasant steps is a necessary part of getting the overall task done. So imagine you’re having a bout of writer’s block and have been putting off drafting an article. Instead of sitting in front of an empty page waiting for words to come, you can invest this time in doing background research and find your inspiration there. Or perhaps you’re traveling soon and still haven’t gotten around to packing for your trip. How about starting off by writing down everything you still need to get? Those items on your list can also put wind in your sails.

5. Prioritizing tasks: People who tend to procrastinate find it particularly challenging to prioritize their tasks. In this case, it can be helpful to bring in strategies you’re already using by prioritizing your tasks according to time management, structure and usefulness or value. In particular, you should consider a task’s usefulness to recognize which tasks you can tackle instead of the unpleasant one, so you’ll still nonetheless be making progressing towards your goal. Besides, it’s also incredibly relaxing to realize that a task which you’ve been putting off is actually not crucial and won’t disrupt your workflow.

6. Eliminate & let go: There are those tasks which are moved around every week, every month, even every year from one to-do list to another. Ask yourself the following question when you have such “cold case” tasks: Is this task still even relevant for me? Perhaps you’ve already found another workaround for achieving your goal, or maybe it’s time to firmly admit to yourself that this task belongs on your not-to-do list. Step 4: Accept what works for you

Procrastinating more effectively won’t turn you into a champ of productivity overnight. Bear in mind that you’ve taken on the challenge of identifying, modifying and replacing behavior patterns – this will require some time. You’re embarking on a process which the strategies described above can help you master. It’s important along the way to always be aware of your own strengths and weaknesses, and to remember that procrastination has many causes and takes on different forms, as we mentioned earlier. If you are truly a person who needs the pressure of deadlines in order to perform productively, then own this trait and use it to your benefit instead of struggling against it. Procrastination may not have such a great reputation, but with a proactive and strategic approach you can identify as a procrastinator and work effectively.